I started playing guitar when I was 10 years old. It soon became my only love for years to come. When I was around 24 years old I met some friends who played in bands and did some concerts and all the other good stuff. In the years that followed we became a well known band in Holland playing American Rock. In October 2015 we produced our second album together with the alternative label Suburban Records. It showcases over 60 years of American music history: blues, country, soul, psychedelica and garage. It had been a challenge producing new songs, working on new material but I’m really happy with the results. You can take a listen here.

Currently we are working on our third album. 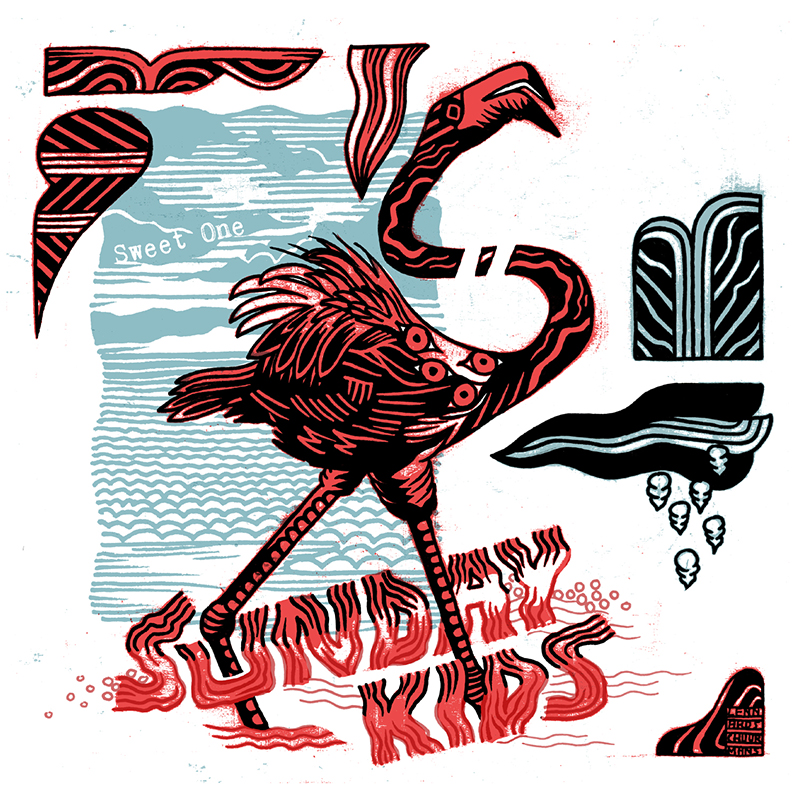 The album ‘Sweet One’ – Design by Lennard Schuurmans 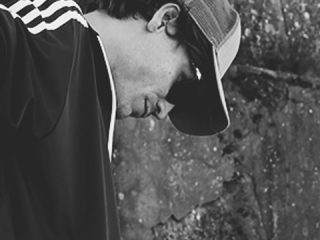