In August 2016 Matthijs started his liquid diet consuming shakes. His idea was to start making a documentary about this new type of food. He started filming himself and his family drinking shakes. Before he started this extreme and interesting diet he asked me as a camera operator to follow him for a year and joining him on this wonderful journey of future food. After one year in the process he still drinks those shakes. There are so many new type of brands in the market right now, I think that he has tried most of them. There was even a South Korean brand that he started to consume. We started filming immediately when he started his diet. Interviews, beauty’s, and social dinners. 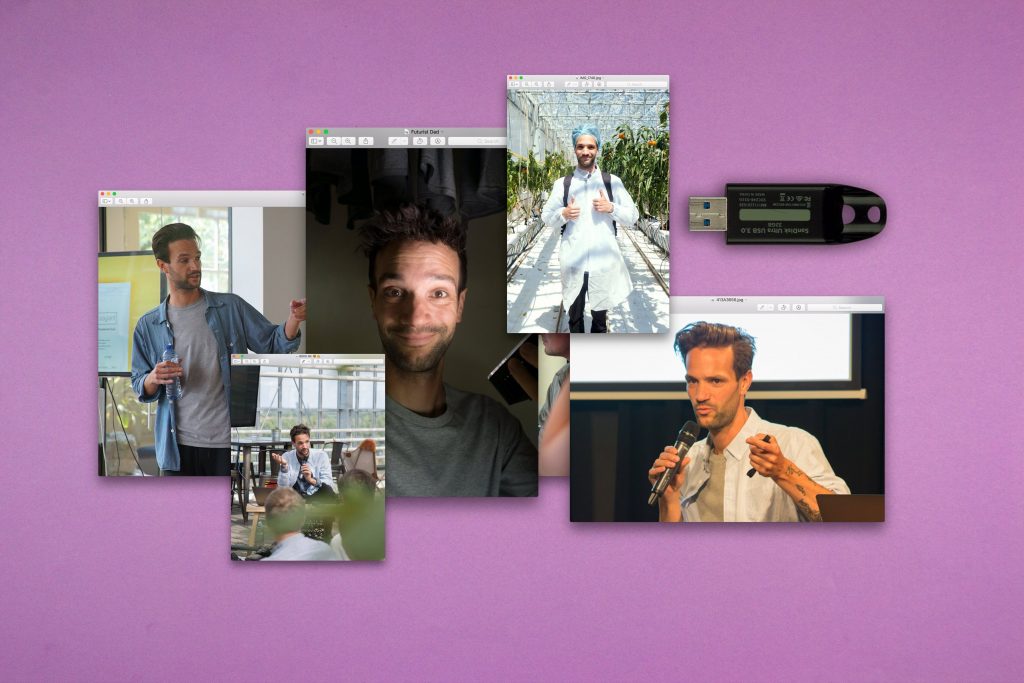 For now he won’t stop! Check him out on his own Future Food YouTube channel.

I learned a lot as camera operator and sound engineer while following Matthijs as director and as the subject of the documentary. We filmed everything on a gopro, Canon XC10, and the famous C100 MarkII. 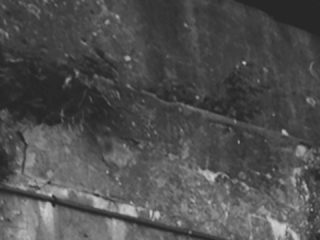 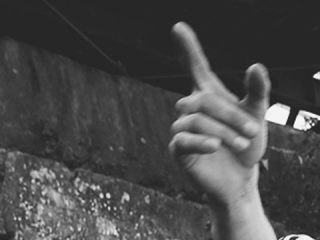